Telefónica has signed an agreement with LaLiga for the domestic pay-TV rights to Spanish club football for the 2015-16 season, it emerged on Friday.

The Spanish Football League, now operating under the newly appointed LaLiga brand name, has also moved to reorganise the tender process for the domestic media rights to club football from the 2016-17 season. A new tender process is expected to be launched before the end of the year, with LaLiga issuing a statement to such effect indicating a possible deference to October or November. 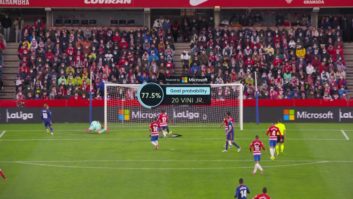