The company has also shared details from its newly launched strategic reseller programme, recent customer announcements including Verizon, as well as updates from serving as the cloud-based, online video platform for two of the largest online TV events this year: the Super Bowl for Fox and Olympics for NBC. 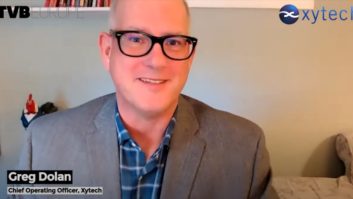